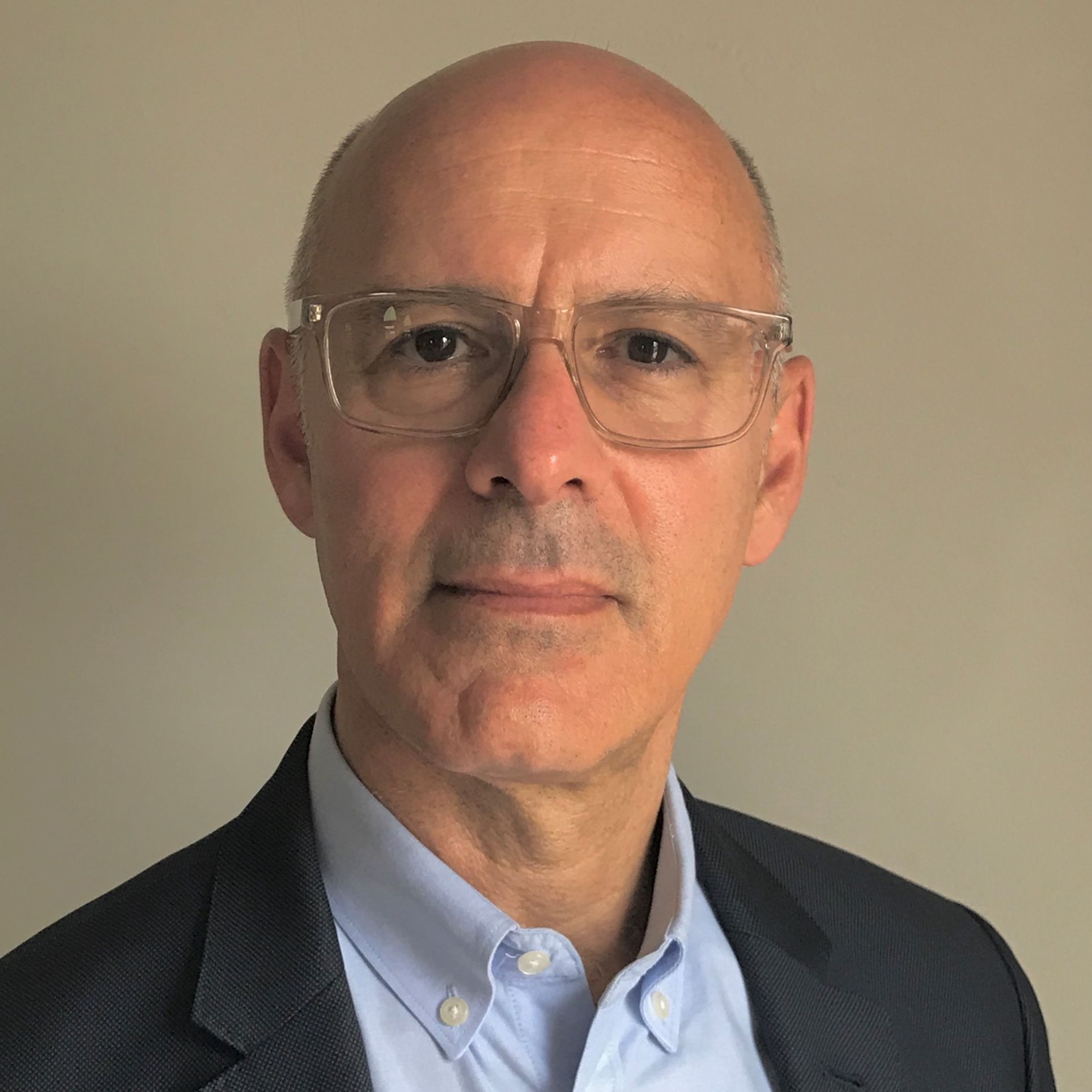 Kuhn, based in New York, represents nonfiction books that will educate, entertain, and enlighten in the areas of memoir, current events, history, politics, culture, style, food, music, and entertainment.

Walk Through Walls: A Memoir

Lords of Finance: The Bankers Who Broke the World

Money and Tough Love: Inside the IMF

Love and Ruin: Stories of Obsession, Danger, and Heartbreak from the Atavist Magazine

The Tale of the Mandarin Duck

Of All the Gin Joints: Stumbling Through Hollywood History

Our Noise: The Rise of Merge Records, the Fall of the Major Labels, and the Case for Independent Art in a Corporate Age

Bailout: An Inside Account of How Washington Abandoned Main Street While Rescuing Wall Street

Ritz and Escoffier: The Hotelier, the Chef, and the Rise of the Leisure Class

The Roaring Girl: The Untold Story of Carolyn Bessette

The Study of Human Life

Everyday Icon: Michelle Obama and the Power of Style

Debt-Free U: How I Paid for an Outstanding College Education Without Loans, Scholarships, or Mooching Off My Parents

How to Be Richer, Smarter, and Better Looking Than Your Parents

The Great Beanie Baby Bubble: Mass Delusion and the Dark Side of Cute

A Killing in Costumes

Represent: The Woman's Guide to Running for Office and Changing the World

Fire Shut Up in My Bones

The Hurt Locker: The Shooting Script

Full Service: My Adventures in Hollywood and the Secret Sex Lives of the Stars

The Glass of Fashion

The World of Federico Forquet

Tailspin: The People and Forces Behind America's Fifty-Year Fall—and Those Fighting to Reverse It

Tanaquil: Le Clercq, Balanchine, and a Life at the Forefront of the 20th Century

Masters At Work: Becoming a Curator

Walking with the Muses: A Memoir

A Song For You: My Life with Whitney Houston

Under the Blacklight: The Intersectional Vulnerabilities that the Twin Pandemics Lay Bare (Editor)

Only Connect: Changing Our Schools to Produce Kids Who Can Compete in the Global Economy

Oceana: Our Endangered Oceans and What We Can Do to Save Them

The Rejection Collection: Cartoons You Never Saw, and Will Never See, in the New Yorker

The Rejection Collection Vol. 2: The Cream of the Crap

The Best of the Rejection Collection

Cartoon Marriage: Adventures in Love and Matrimony by the New Yorker’s Cartooning Couple

Sex and Sensibility: Ten Women Examine the Lunacy of Modern Love... in 200 Cartoons

When Do They Serve the Wine: The Evolution of a Woman’s Brain

Backbone: Living with Chronic Pain without Turning into One

A G-Man’s Life: The FBI, Being ’Deep Throat,’ and the Struggle for Honor in Washington

Pat In The City

Full Service: My Adventures in Hollywood and the Secret Sex Lives of the Stars

Stony the Road: Reconstruction, White Supremacy, and the Rise of Jim Crow

Dark Sky Rising: Reconstruction and the Dawn of Jim Crow

Thank You, Jesus: A History of the Black Church

The Bordeaux Royal Academy of Science Manuscripts: Snapshots of the Birth of Race, 1741

Annotated Edition of Alain Locke’s The New Negro: An Interpretation

My People: Five Decades of Writing About Black Lives

In Search of Cleo: How I Found My Pussy and Lost My Mind

The Battle of Versailles: The Night American Fashion Stumbled into the Spotlight and Made History

100 Recipes Every Woman Should Know

I Said Yes to Everything: A Memoir

Bright, Infinite Future: A Generational Memoir on the Progressive Rise

A Thousand Dollars For A Kiss, Fifty Cents For Your Soul

I Am Blind and My Dog Is Dead

We Have Ways of Making You Laugh: 120 Funny Swastika Cartoons

Empire of the Elite

A Body of Work: Dancing to the Edge and Back

Courage Is Contagious: And Other Reasons to Be Grateful for Michelle Obama

An Eye for Design

Victory: How a Despised and Marginalized Minority Came Out, Pushed Back, Beat Death, Found Love, and Changed America for Everyone

Sisters in Law: How Sandra Day O’Connor and Ruth Bader Ginsburg Went to the Supreme Court and Changed the World

Reckoning: The Epic Battle Against Sexual Abuse and Harassment

The Global War on Morris

All the Time in the World: A Book of Hours

Encyclopedia of the Exquisite: An Anecdotal History of Elegant Delights

Parasite: A Graphic Novel in Storyboards

Other Fronts: Dwight Eisenhower, Kay Summersby, and the Women of the General’s Inner Circle During World War II

Furious Love: Elizabeth Taylor, Richard Burton, and the Marriage of the Century

The Fabulous Bouvier Sisters: The Tragic and Glamorous Lives of Jackie and Lee

Life Isn't Everything: Mike Nichols as remembered by 150 of his closest friends

Being Catholic Now: Prominent Americans Talk About Change in the Church and the Quest for Meaning

Entrepreneurial Nation: Why Manufacturing Is Still Key to America’s Future

You’ll Grow Out of It

We Killed: The Rise of Women in American Comedy, a Very Oral History

Reading Jackie: Her Autobiography in Books

It’s About a Little Bird

Dumpty: A Chronicle in Verse of the Age of Trump

How About Never? Is Never Good for You?: My Life in Cartoons

Cartoon Marriage: Adventures in Love and Matrimony by the New Yorker’s Cartooning Couple

Our Noise: The Rise of Merge Records, the Fall of the Major Labels, and the Case for Independent Art in a Corporate Age

The Firm: The Story of McKinsey and Its Secret Influence on American Business

The Golden Passport: Harvard Business School, the Limits of Capitalism, and the Moral Failure of the MBA Elite

The Spiritual Child: The New Science on Parenting for Health and Lifelong Thriving

How to Look Hot in a Minivan: A Real Woman’s Guide to Losing Weight, Looking Great, and Dressing Chic in the Age of the Celebrity Mom

Freckleface Strawberry and the Dodgeball Bully

My Mom Is a Foreigner, But Not to Me

Thirty Ways of Looking at Hillary: Reflections by Women Writers

Stand Up Straight and Sing!

Between You and Me: Confessions of a Comma Queen

Next
No items found.