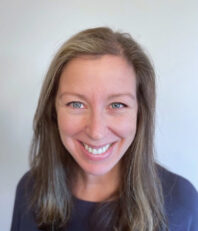 Adriana has wide-ranging experience in publishing; she began her editorial career at Scholastic in the 1990s, served as Children’s Reviews Editor at Críticas Magazine (Library Journal), and as Executive Editor at HarperCollins, where she led the children’s division of the Latinx-focused Rayo imprint. She has a long trajectory of supporting authors and illustrators from underrepresented backgrounds and always welcomes submissions that offer a diverse point of view.

Adriana is interested in illustrators with fresh, unmistakable styles, platform-driven narrative nonfiction from children to adult, and select children’s fiction from picture books to middle grade. She is based in New York.

Working from Home with a Cat

Reina Ramos Works it Out

Martina Has Too Many Tías