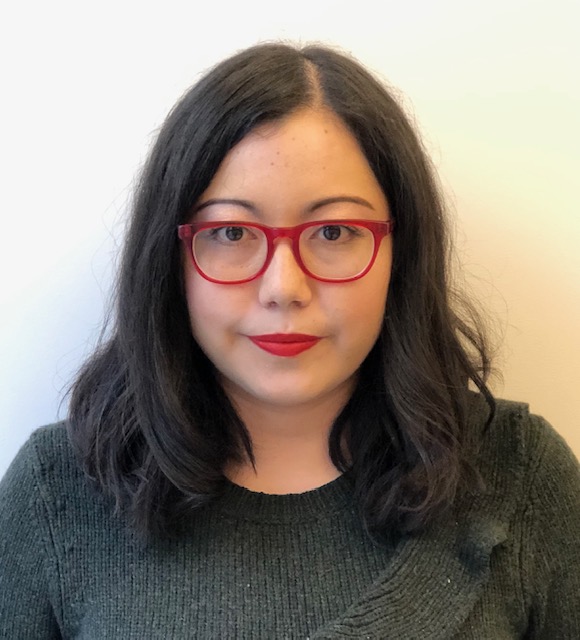 Moore graduated from the University of Georgia with a double degree in Linguistics and Japanese Language & Literature. During her time as an undergraduate, she also studied comparative literature at top universities in Japan and South Korea. Penny joined Aevitas in 2018, starting in the industry as an assistant/associate agent at FinePrint Literary Management in 2014, then joining Empire Literary as an agent two years later, where she built out the children’s portion of the agency’s list.

Harley in the Sky

While I Was Away

I Think I Love You

Be Water My Friend: The Teachings of Bruce Lee

Guardian Of The Scroll Series, Books 1 and 2

I'll Be the One

Mindy Kim and the Birthday Puppy

Gigi Shin in Not a Nerd

Jupiter Nettle and the Seven Schools of Magic

Vanya And The Wild Hunt

You Had Me at Hello World

Lia Park and the Missing Jewel

How We Fall Apart

The Lies We Tell